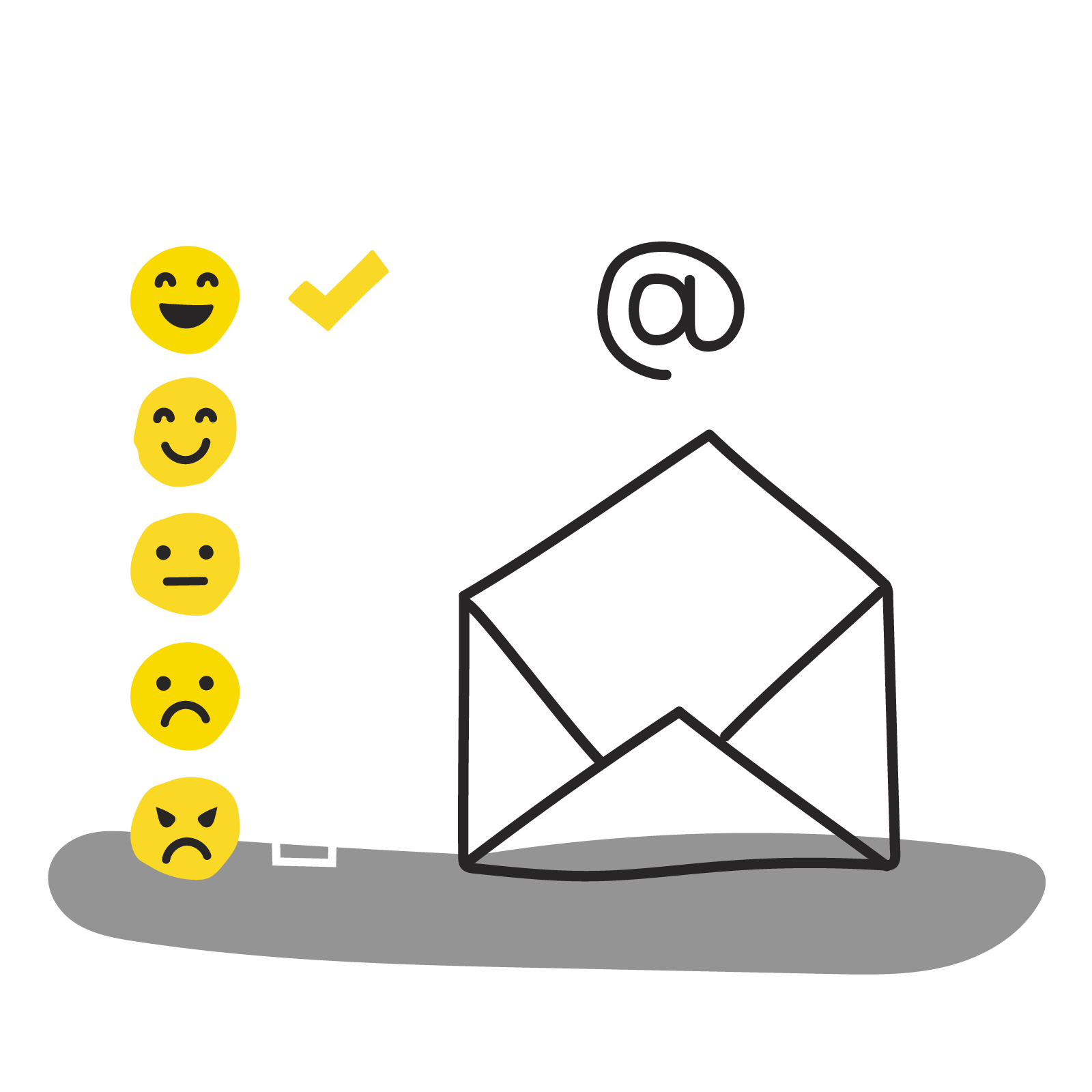 We surveyed a few of our marketers to answer these questions: Which strategies are marketers investing in to reach their audiences? And were these temporary changes made out of “necessity,” or indicative of longer-lasting changes in beliefs?

Here’s what we found:

Historical advice shows that decreasing spending in a downturn is actually a counterproductive move for a multitude of reasons. To name a few:

Despite this, though, we know from experience that ad spend drops across the board when the economy does–as it did in 2008 by 13% in the US alone. So we asked our marketers: is your design spend remaining stagnant, increasing or decreasing?

We were pleasantly surprised to see that even though a third of our respondents did indeed decrease their spending, they were outnumbered by those who either kept spending consistent or increased it:

Not only that, but those that increased spending were some of the smallest, both in employee count and revenue–companies that had less than 50 employees, and brought in less than $10M in annual revenue. This illustrated that design is being recognized more and more by emerging companies as important to long-term growth.

Next, we set out to discover which collateral types exactly were being given more budget, and therefore more priority/love.

Out of the sales and marketing collateral where companies were spending more, the biggest was presentations. One-pagers and emails were tied for second place.

Each of these correlate well with mediums that bring a return when used effectively:

‍(P.S. As you may be able to tell from our name, decks are our bread and butter. We’ve written a lot on the power of presentations–you can read more articles here.)  ‍

Surprisingly though, there was not as much priority placed on spending on webinars–in spite of the increase of virtual meetings and events. Which leads us to our next topic:

Virtual vs. in person

This belief of live, human connections, even if conducted via the web, was held by the majority of our respondents–not one of them said they believed virtual events were less valuable than they did before:

With that being said, there was a corresponding uptick in marketers believing in-person conferences were more valuable than they believed previously:

Virtual meetings, however, did not bring as many warm fuzzies for all. In fact, one third responded that they felt virtual meetings were less valuable than they believed previously–a fact that very well may be due to virtual exposing the inefficiency of many business meetings–the express cause of $37 billion lost every year in the US. (Should you need some tips to improve the meetings you are holding virtually, check out our CEO’s tips here.)

Design as the differentiator

Without a crystal ball or crystal ball, it’s hard to know exactly what the end of 2020 or even the beginning of 2021 will bring.

But we do know how people are feeling now–with 50% of our marketers saying that they “somewhat agreed” with the statement that their sales and marketing philosophy has permanently changed from this experience. With this and other marketplace shifts in mind, it’s likely that the strategy and spending changes we’re seeing now will have long-term implications.

No matter what the future holds, here at SketchDeck we’re ready to enable your business to continue increasing its impact amidst any economic situation. If you want to talk more about how we can help, reach out here!

Sandra’s passions? People and creativity, making SketchDeck a natural fit. She holds a BS in Advertising, but currently dabbles in marketing, people ops, billing and more–she’s proud to elevate a team whenever and wherever she can. On the rare chance she’s not working, you can find her doing jigsaw puzzles, dreaming of France or exploring the outdoors with her husband and young son.

Marketing advice from 50 years ago is surprisingly still relevant 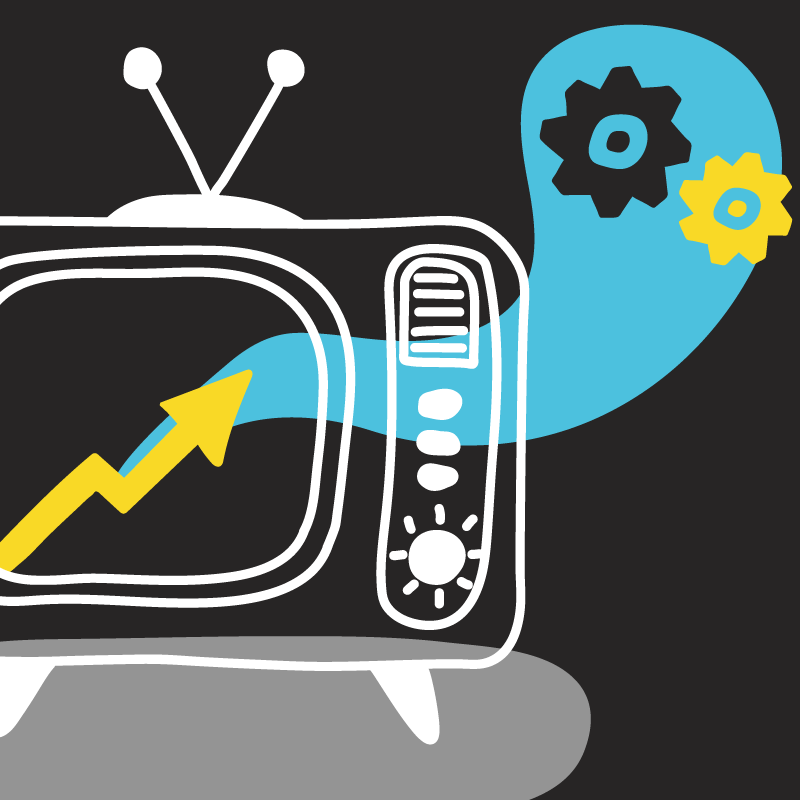 Marketing advice from 50 years ago is surprisingly still relevant

To understand how much marketing has changed, rewind to 1970. 50 years ago, print, media, and television drove advertising. While marketing tactics have changed significantly, technology hasn't had much of an impact on the basic principles of marketing. Some facts are unlikely to ever change. The best marketing advice you receive this year could be from advertising pioneers in the mid 20th century. 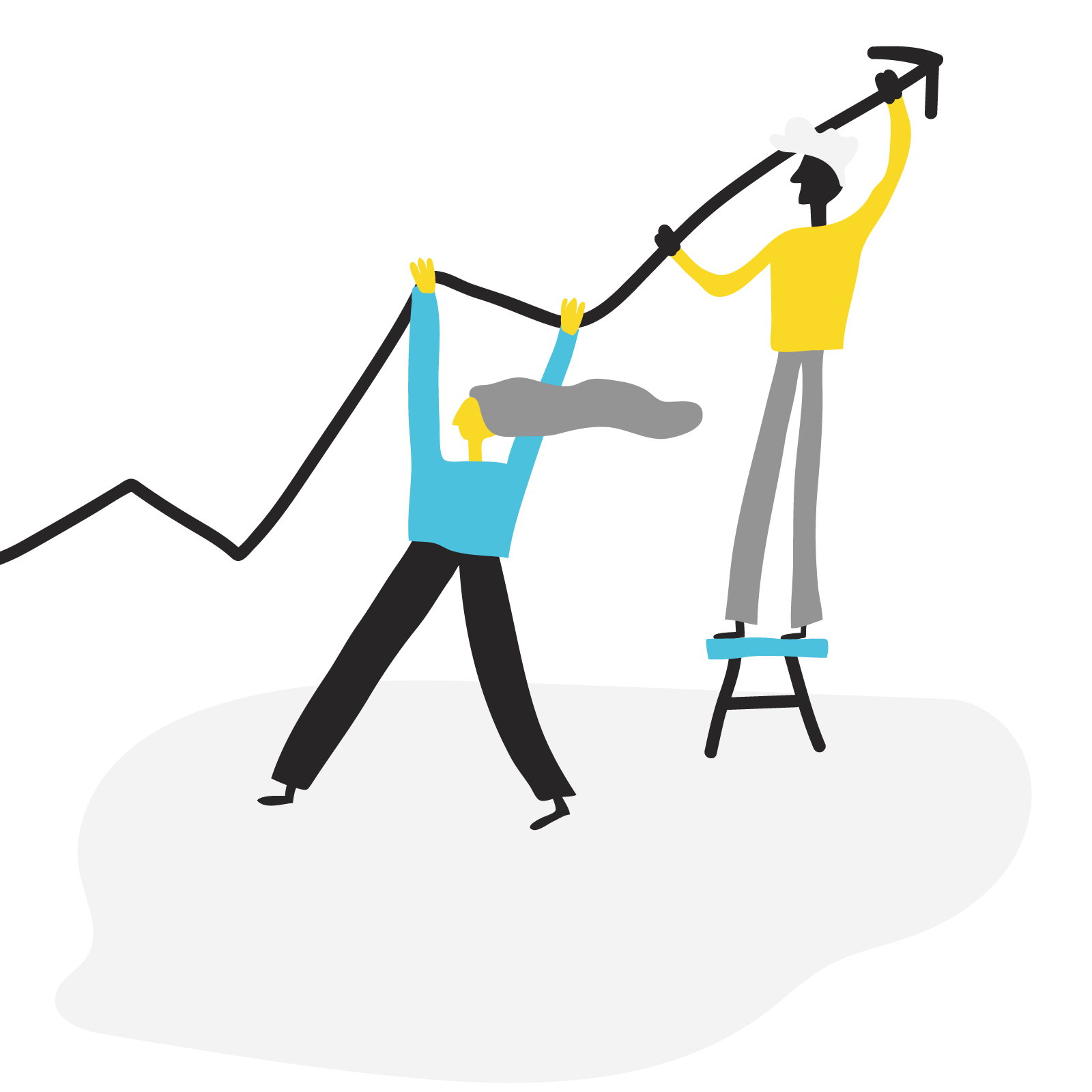 48% of marketers report that they do most customer-facing design themselves. Learn in this webinar the impact this has on revenue and brand.