Since 2016, SKAEL has had a heroic solution for employees tied up in boring, repetitive tasks: artificial intelligence. Their mission? To defeat drudgery by enabling teams everywhere to deploy digital employees within minutes.

Since 2016, SKAEL has possessed the solution for employees tied up in boring, repetitive tasks: artificial intelligence.

As their company and product continuously grew and evolved over four years, a need for a similar evolution in their brand's story became apparent. Their sales team quickly realized they needed to create the next generation of their materials.

Just as they had created an AI tool to be reckoned with, they too built a perfect pitch. Armed with this, they needed only one piece to complete the puzzle: design.

So, they called upon an equally formidable force: the SketchDeck premium creative team.

SKAEL joined forces with SketchDeck to defeat drudgery, once and for all. The two forces put their heads together to build a bold yet approachable style, one that would highlight the helpful capabilities of the AI superpowers SKAEL sought to share with the world.

Across 7 countries, designers came together to create a series of characters that brought each of the automated personas to life: HR, Operations, Sales, Accounting, IT. The technology needed to be relatable–a sidekick in the form of a digital helper.

And so Bobby, Simon, Theo, Ace and Blaze were born:

With the help of these tiny but mighty superheroes, the two teams framed the story with visuals that packed a punch. Together, two decks were constructed: one simple, where the animations told the rest of the presenter’s story, and one detailed enough to tell the story on its own.

The deck went from this....

In the end, SKAEL was able to tell a powerful story of technology enabling companies to streamline their workflows and employees to love their jobs again. A story that was visually clear and powerful, both animated and not.

A story that with its design and copy, would have any company or customer saying… 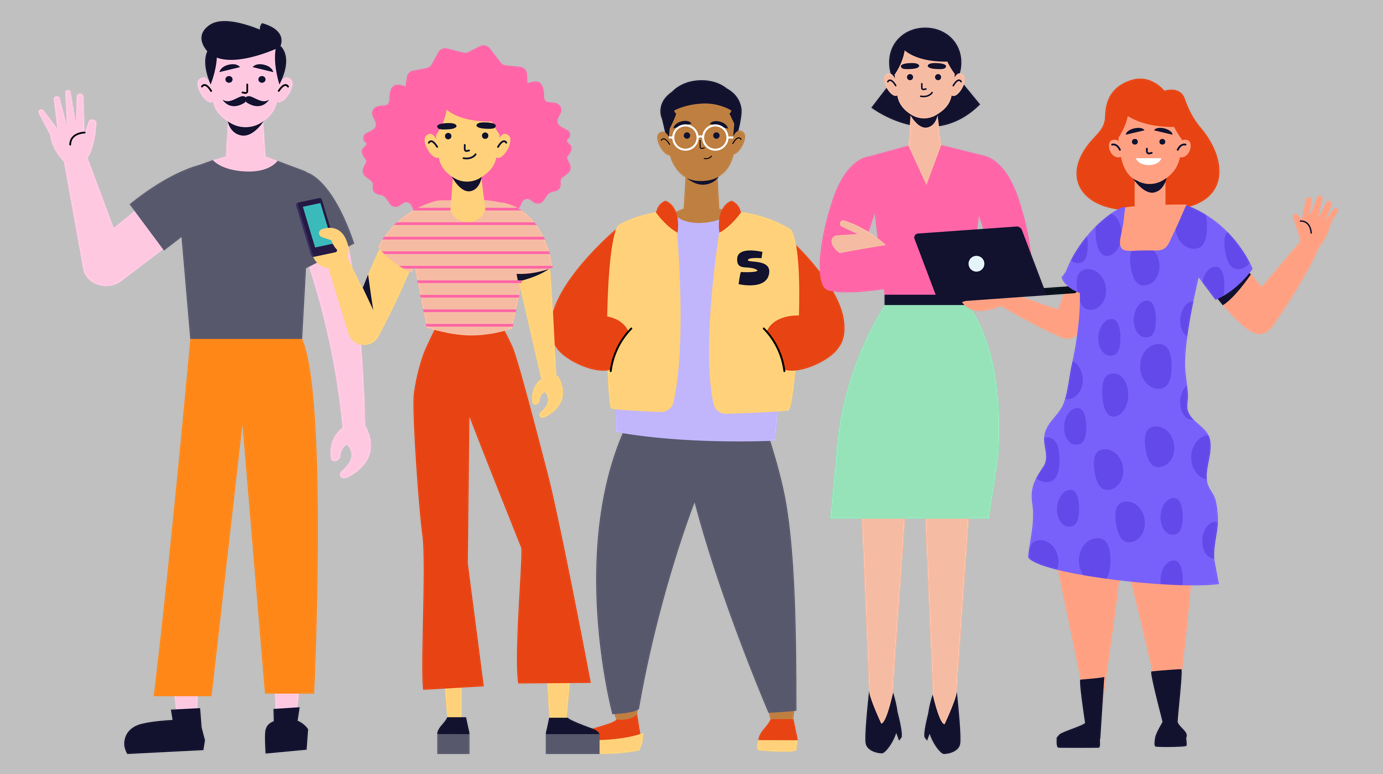 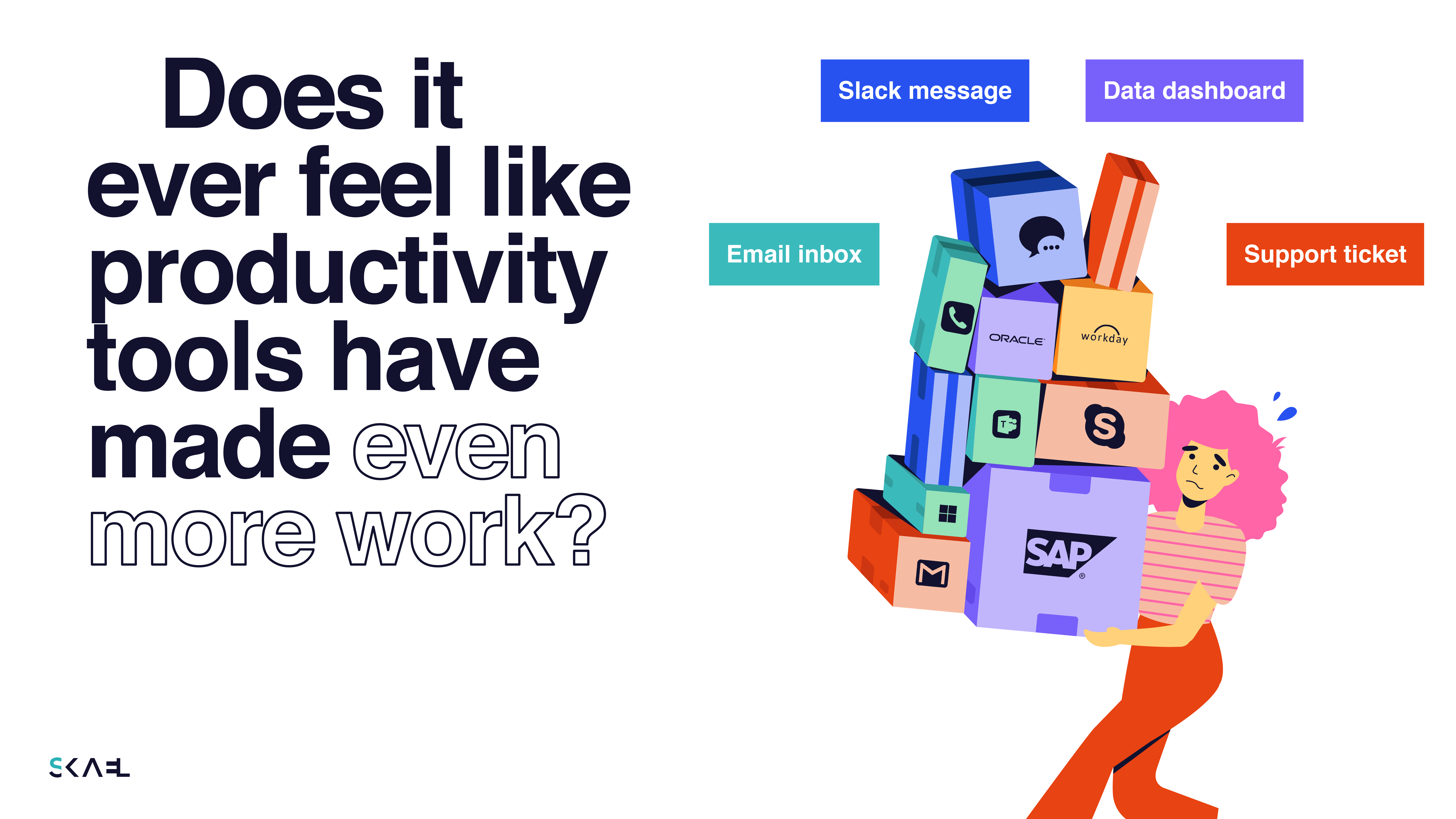 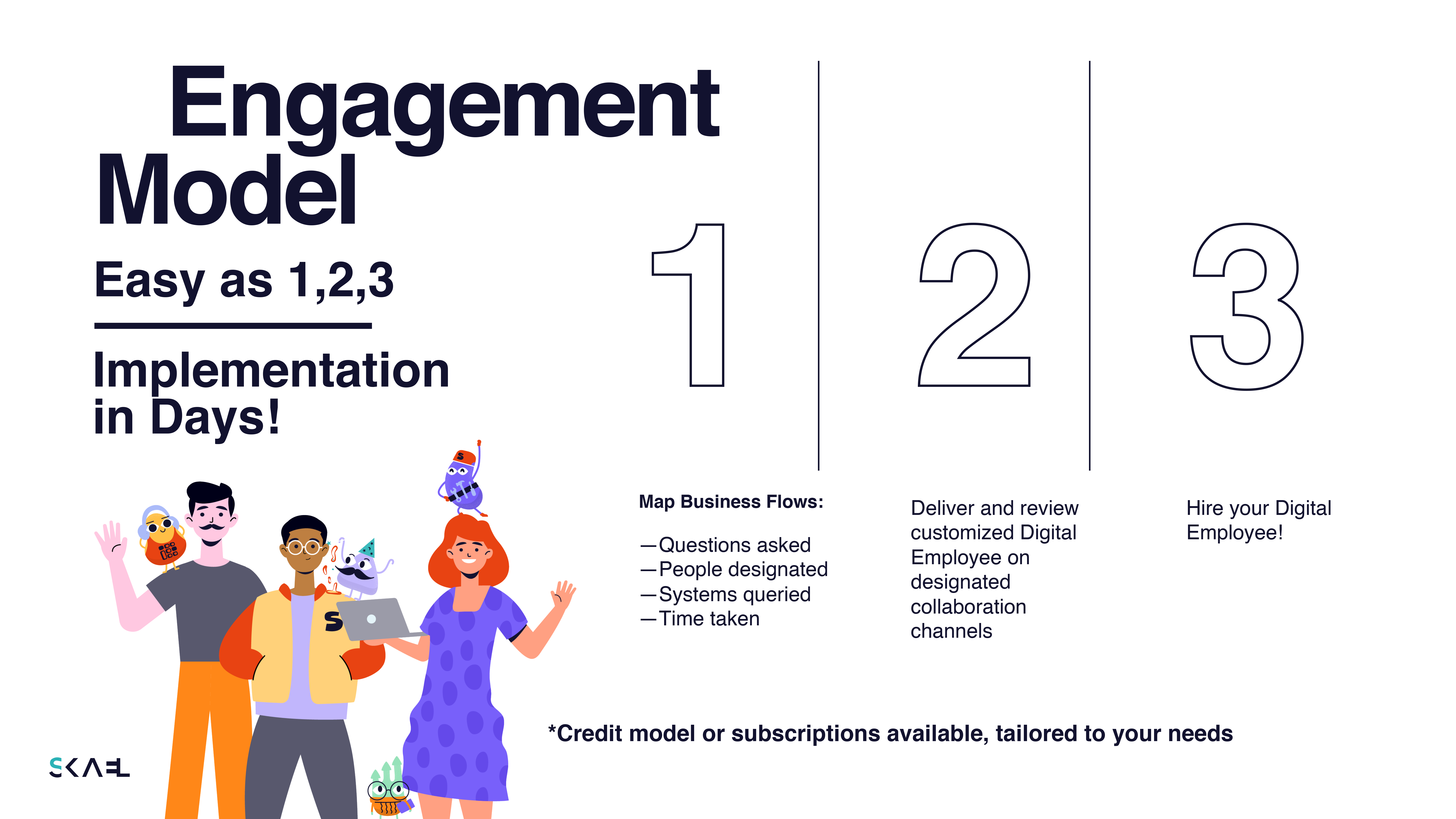 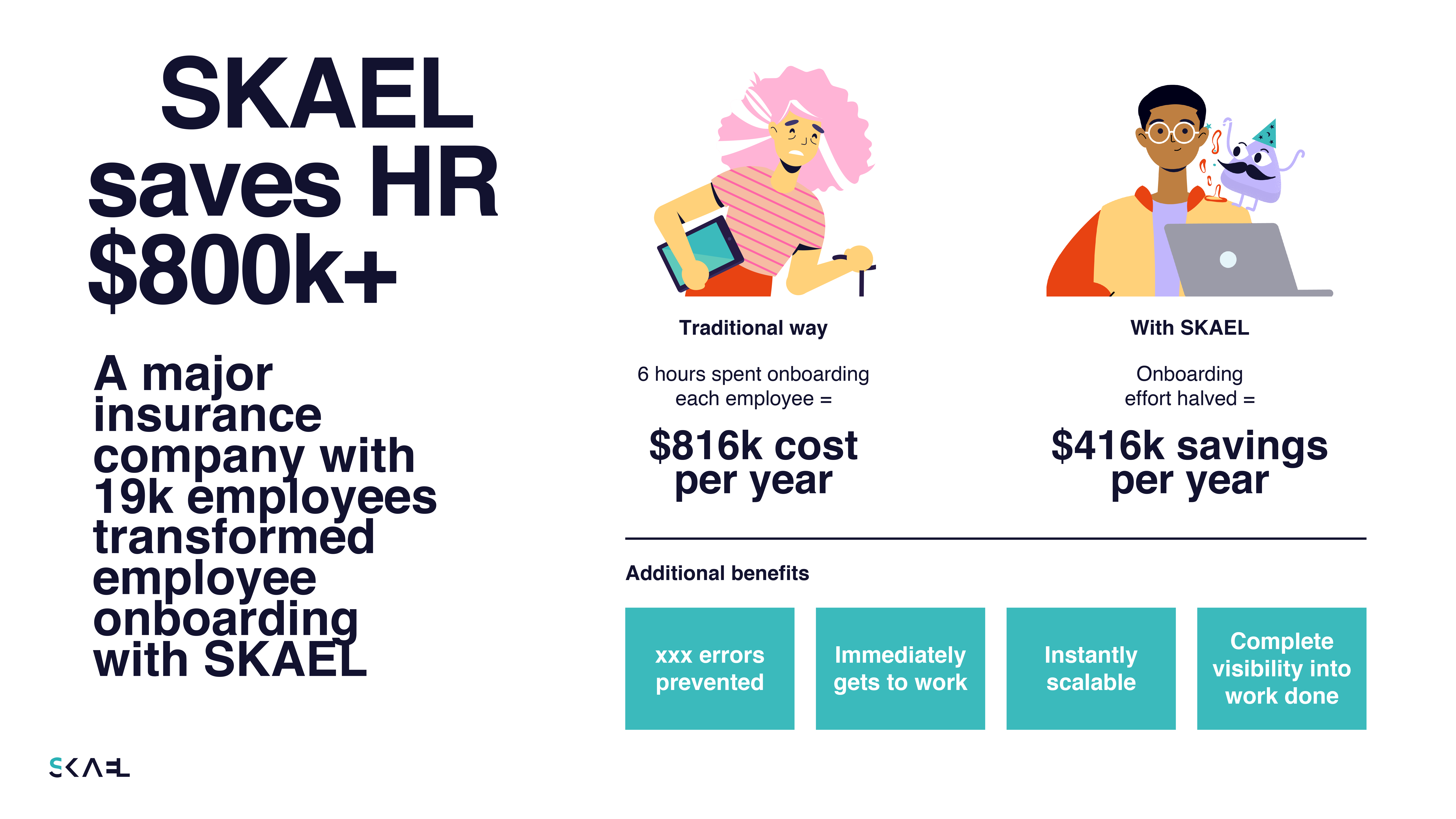 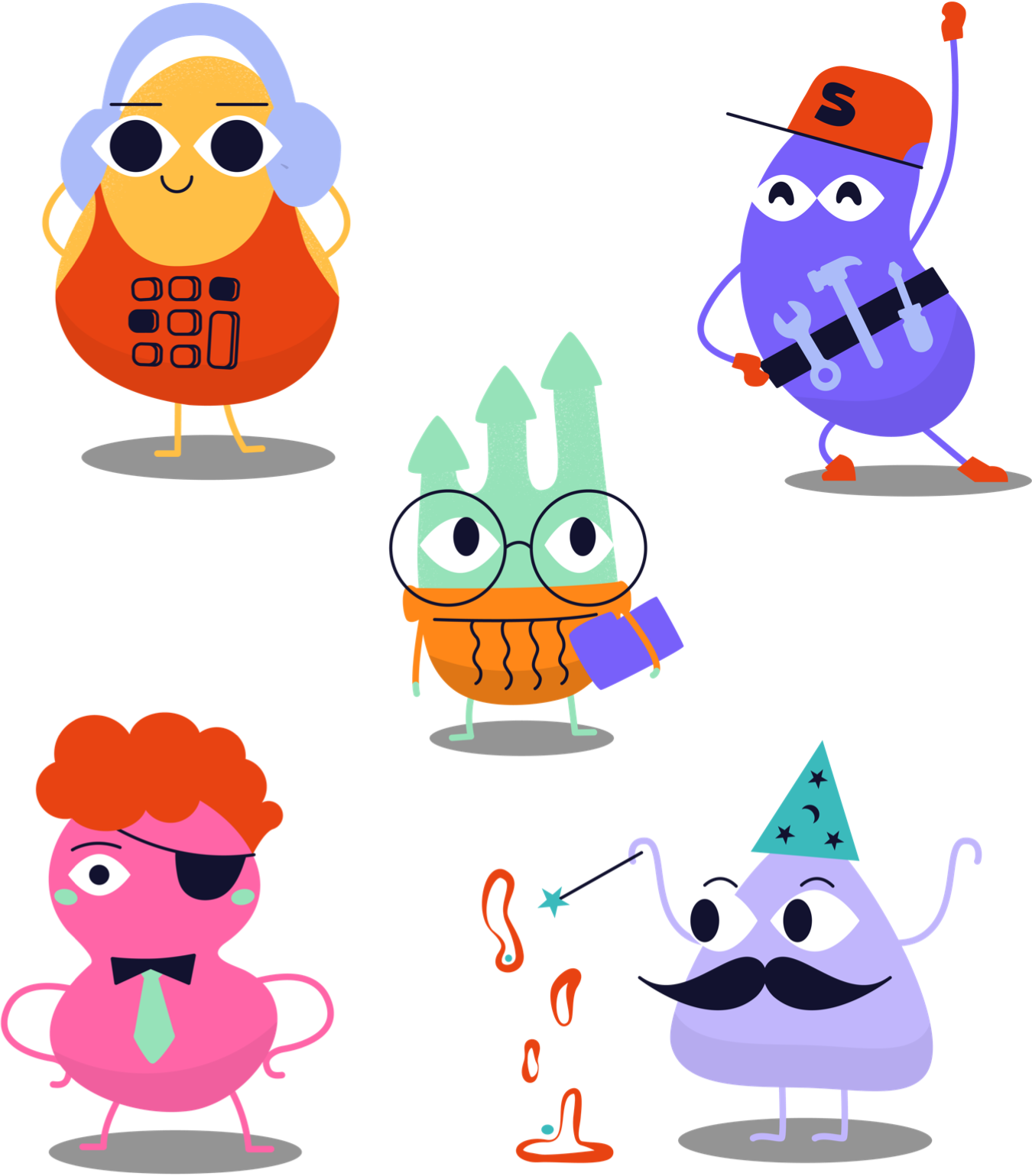 "Thank you for being a real extension of the team!" 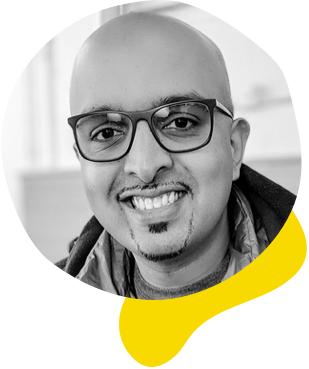 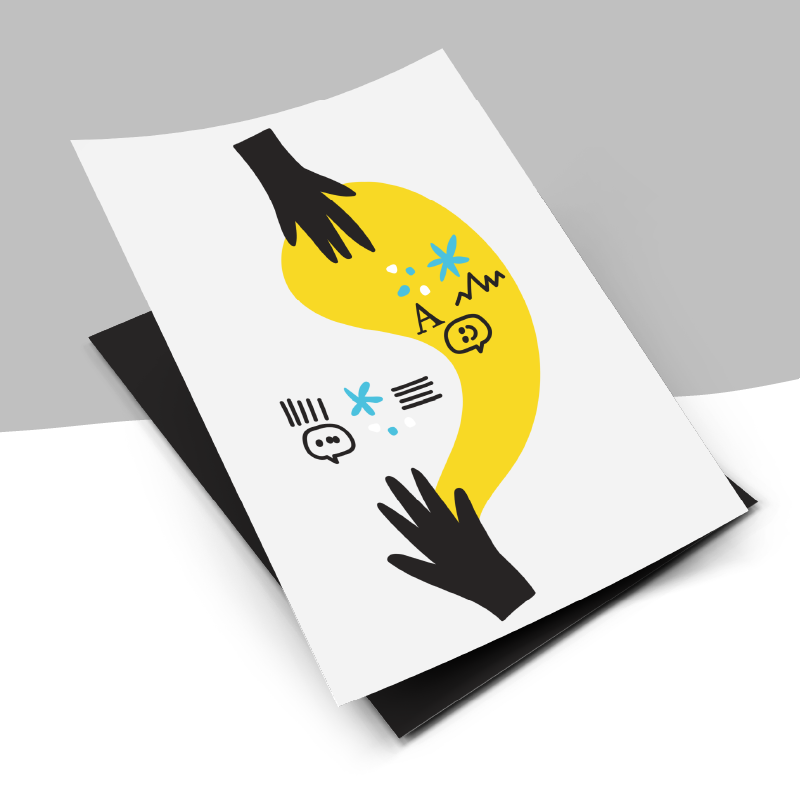 Case study: How ON24 uses SketchDeck to scale design

Discover how ON24 produced over 700 stunning PowerPoint slides in less than a month in this case study.

Get in touch for more examples of our work or to get started: 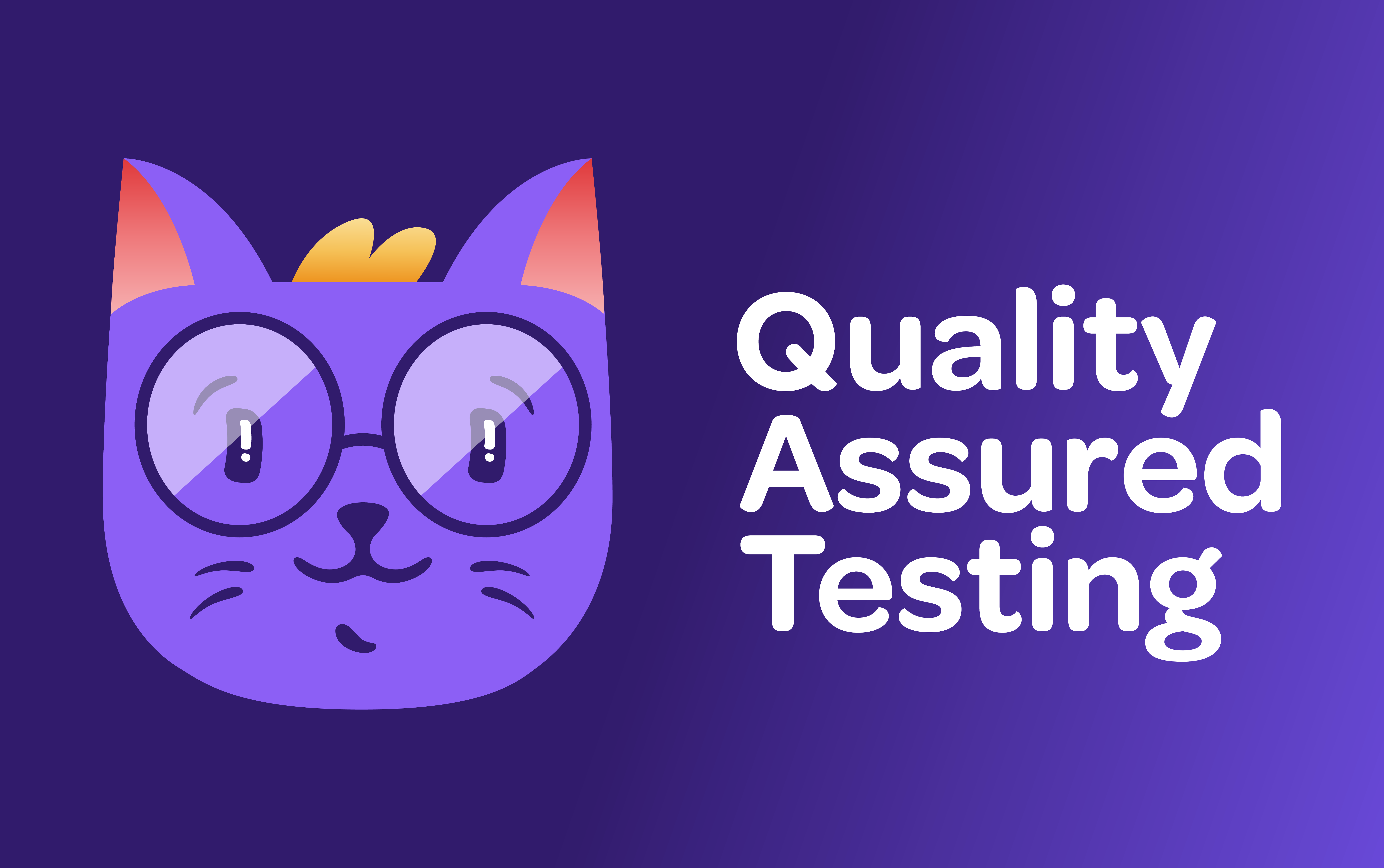 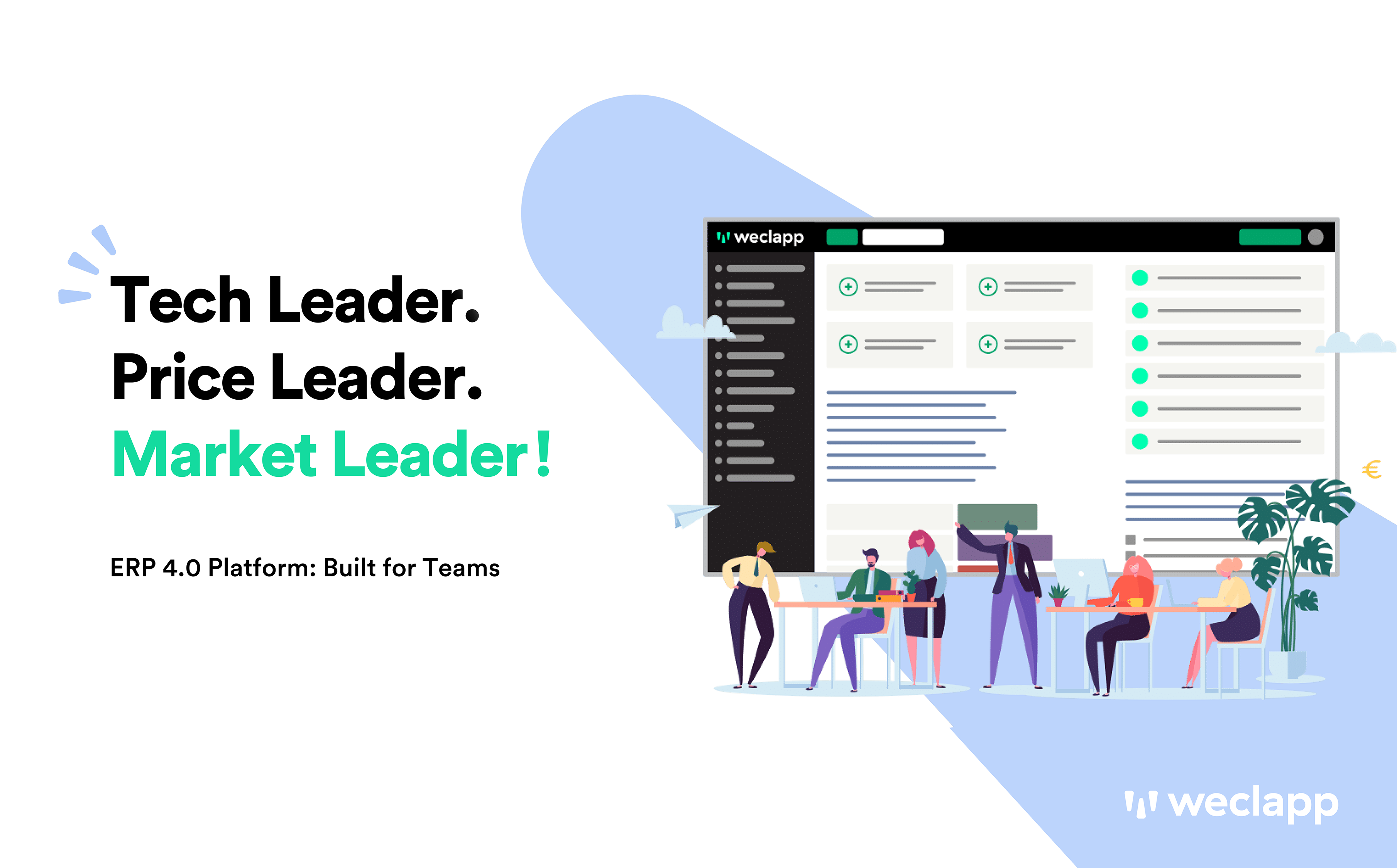 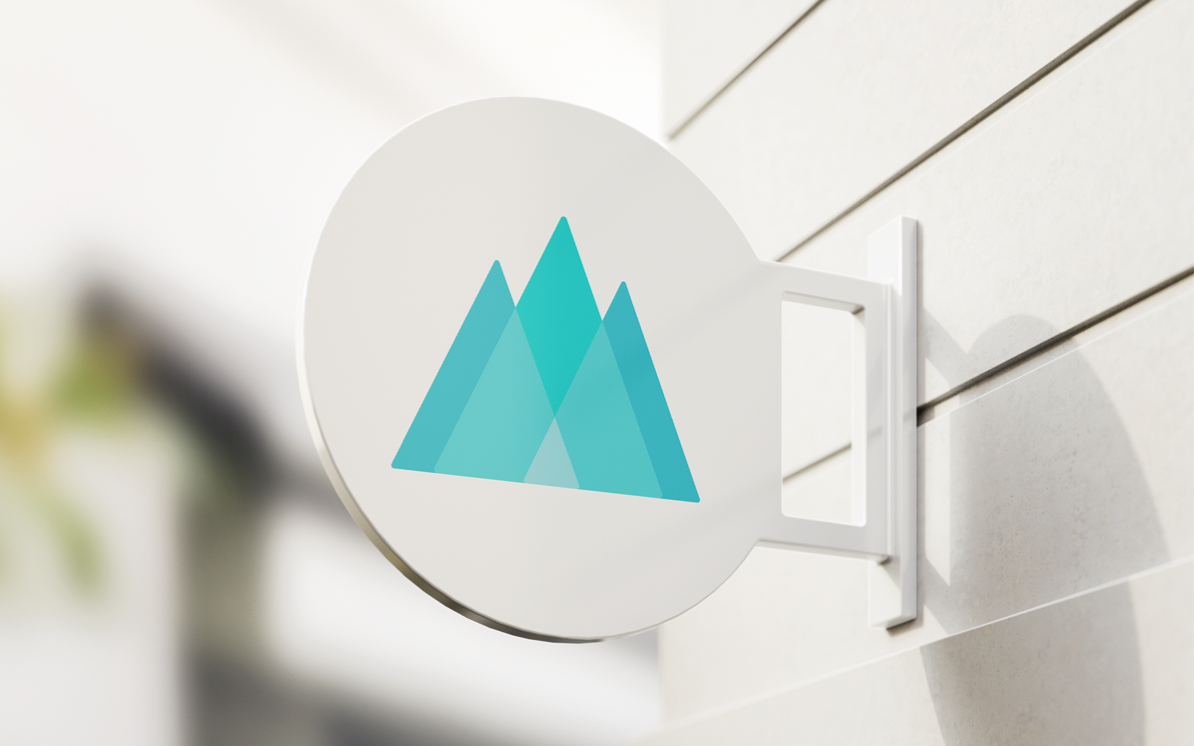 BACK TO PORTFOLIOWORK WITH US